Ouch. This one stings a bit…

From an abandoned US base north of Manbij.

[They left identifying stuff too. Seems really weird, but I’ve never withdrawn from a combat zone, so I really don’t know.

The collection of books is amazing.

I can just imagine a newspaper with that first picture on the first page with the headline “They took it”.

Isn’t this the kind of imagery that could bring criticism of the president form the right?

I hear you. But the legend of Dick Cat was confirmed after the act by a WSJ correspondent

More Russian footage of the abandoned American base in Manbij — complete with an alleged indecent message that the US SOF left behind, alongside with details of local contacts and a DFAC stocked with Coke. https://t.co/q2dTGZTVoW https://t.co/CXYpP80lTm pic.twitter.com/5nFeo8hsXu

Now, this other guy isn’t a blue check, but he appears to be a legit pro-opposition/Kurds guy from his online writing, and he has an interesting Twitter feed.

And he has another set of pics of the same stuff. Dunno where he got them, all exactly, but he’s got lots of stuff on the ground.

Some of the items left behind at a US position in Dadat, near Manbij as found by Russian ‘journalist’ Evgeny Poddubny. Including documents with platoon members listed by name, dog tags, children’s literature, and a ‘Come and take it’ flag pic.twitter.com/5USMzriziG 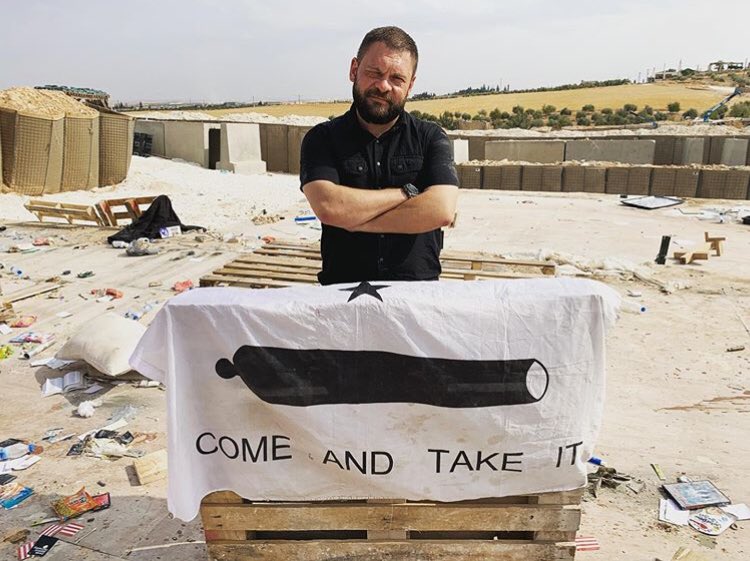 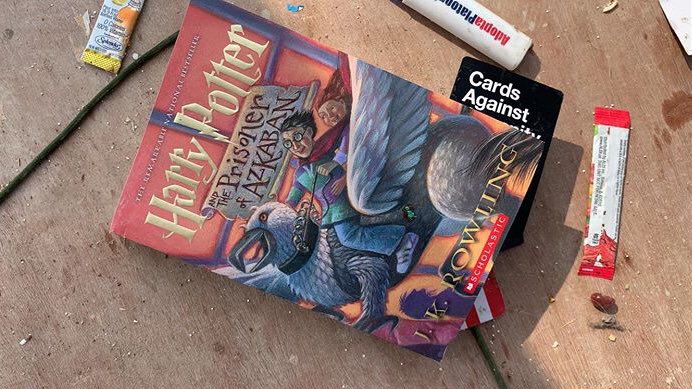 Will let everyone know if I find anything confirming or disconfirming.

Well, on any of the stuff I post, really. Unfortunately, thus far all the bad shit has been confirmed.

Although the Russians appear to be doing a pretty good job keeping fighting to a minimum. So that’s good, right?