Is everybody tired of winning yet?

"The president and I have been, we've been very good friends," he adds. https://t.co/aDsJb5SfQg pic.twitter.com/5hi0JlexCQ

Turkey To Extradite American IS Suspect

MAST: Turkey to extradite American IS suspect ‘stranded on border’

A month ago these children were playing in the streets and parks of Sere Kani.

Now they have a barren strip of dirt that will turn into a mudbath with the first rains. Their entire futures have been ripped from them.

This is what Turkey’s campaign of ethnic cleansing is doing. pic.twitter.com/Wor5WZaFdw

this is so fucking depressing https://t.co/qtE34sqf1w

Fortunately, we have a have weapons of our own. 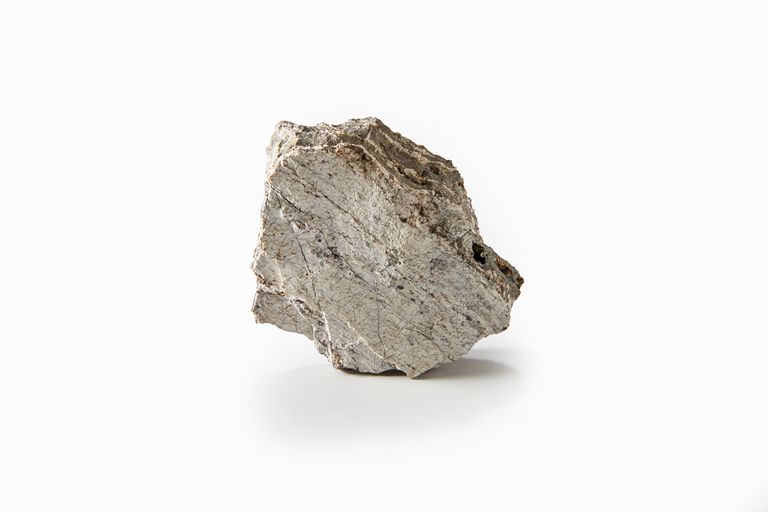 And that’s a brief summary of the international political situation with America with respect to the Syrian Civil War.