So there’s fighting in all the places there is fighting. SDF have reportedly made progress near Ayn Issa and Tal Abyad picking up some villages. Turkey is still pounding SDF near Tel Tamr. And our friend David Eubank may be moving through the stages of grief, because he’s pissed.

And Idlib is getting hit by Russian air strikes, as usual.

As the rescue operation for evacuation of an injured family due to an air strike commences, another war plane circles the devastation and threatens a secondary attack. This is the horrific scene in #JisralShughour City this afternoon. pic.twitter.com/EIaLCcaO9z

And Turkey is attacking Kurdish areas in Turkey and destroying parts of ancient cities in the process. And they’re conducting air strikes on Kurds in northern Iraq. Kurds in Iran appear to be safe.

In other developments, this is interesting: Four Arab tribes joined SDF. That’s both interesting in itself, but also this is an attempt to advertise that this is a thing that is happening.

Four Arab tribes – Afadle, Bukhemis, Naim and Igedat – have announced their participation alongside SDF in opposition to Turkey, and sent fighters to join SDF on the front near Ayn Issa as Turkey continues to try and expand its area of occupation. pic.twitter.com/mKIFOcwKfx

More complaints about Twitter biased censorship are showing up. Accounts closed. The blue check system is completely fucked for SDF/SDC (and some Iraqi, from what I’ve seen.). 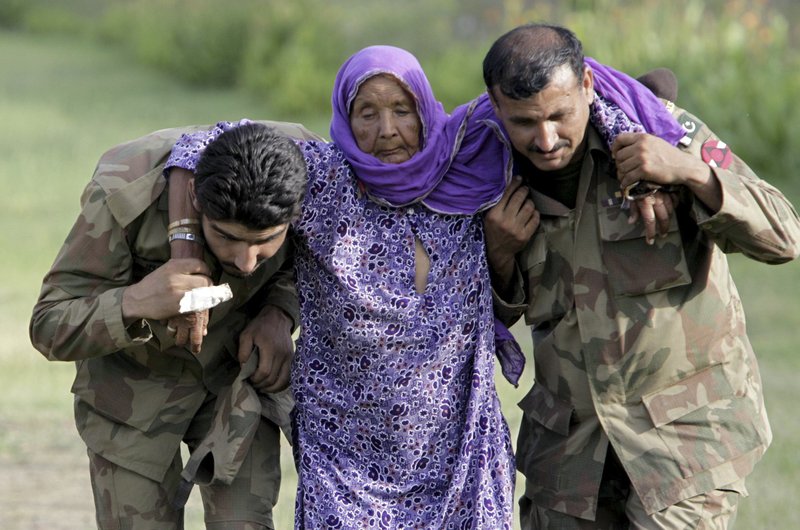 As Turkish forces invaded northern Syria in early October, supporters of the offensive launched a different kind of campaign — online.

Dozens of images claiming to show Turkey’s soldiers cuddling babies, feeding hungry toddlers and carrying elderly women spread across Twitter and Instagram where they were liked, retweeted and viewed thousands of times thanks also to popular hashtags.

Except some of the photos weren’t of Turkish soldiers. None of them were recent and some had been taken in parts of Syria unconnected to the invasion – even in other parts of the world.

Turkey also arrests people for social media posts they don’t approve of. It’s part of why Kanter can’t talk to his family.

We Need at Least Two Rock.

Finally; Two more examples of rocks, but weightier than the others:

Rojava pushing the Christian angle hard again; seeing it show up more again, after there was a lull.

I mean, it also happens to be completely true. They seem baffled that people don’t care. It’s probably easier for them to keep track of a half dozen sides war, what with their survival depending on it and all.

"In NE Syria, religious freedom is respected and democratic political structures include all religious and ethnic minorities.

Christians such as myself hold top leadership positions within the Administration & are active in civil society. Syriac is an official language."

FaithWire: The Plight of Ancient Christians in Northeast Syria

CBN News: ‘Shocking’: Cradle of Christianity on the Verge of Collapse as Turkey Turns Northern Syria into Death Zone

I’m really used to that kind of language being hyperbole. “It’s a literal death trap!” 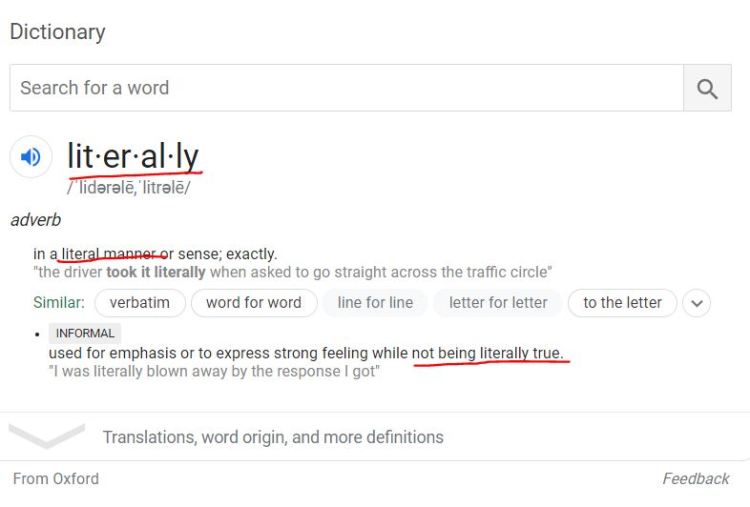 So how do we even speak about this stuff in any meaningful way?

Women and religious minorities such as Yezidis and Christians are especially targeted.

Multiple sources described an ISIS-style trade in young women for forced marriage, while at least 17 Yazidi shrines have been desecrated. pic.twitter.com/HjzQcrzSF4