Erdogan Wants More than His Inch

RUDAW: ‘Safe zone’ in northern Syria not yet cleared of Kurdish forces: Erdogan

‘Safe zone’ in northern Syria not yet cleared of Kurdish forces: Erdogan

ERBIL, Kurdistan Region — Turkey is aware of the presence of Kurdish fighters in the planned “safe zone” in northern Syria, said Turkish President Recep Tayyip Erdogan on Tuesday, adding that his country will continue its cross-border operations against Kurdish “terrorists” to the end.

“We are aware that there are still terrorists in the planned safe zone. They [US and Russia] cannot deceive us by saying that they have driven out the terrorists from these areas,”Erdogan tolddeputies of his ruling Justice and Development Party (AKP) at the Turkish parliament.

Fucking clockwork, I tell ya’…

Erdogan is also questioning our commitment to the war in terror.

Turkey has sent 90 boxes of court resolutions to US regarding the FETO terror organisation but US has not extradited its leader Fethullah Gulen – Turkish President Erdoganpic.twitter.com/j9DQuT2epK

The last temptation is the greatest treason,

To do the right thing for the wrong reason.

Not exactly T.S. Elliot here, but Erdogan isn’t wrong about the US failing in the war on terror here, yeah?

If you click on the thread, it’s a recut video of a song dedicated to someone killed in a Turkish bombing; the original is in the thread.

Totalitarian propaganda is so severe and swollen with gravitas. Right wing terrorist videos are dedicated to showing how serious and hard they are.

Something about this good attitude in the midst of it all strikes me as making for a truly terrifying opponent.

If water returns, food returns, hope returns, life returns. I wish them all fountains of life, hope & happyness. So they can rebuild their communities, their lives and think of a future again. Goodnight friends. Stay safe 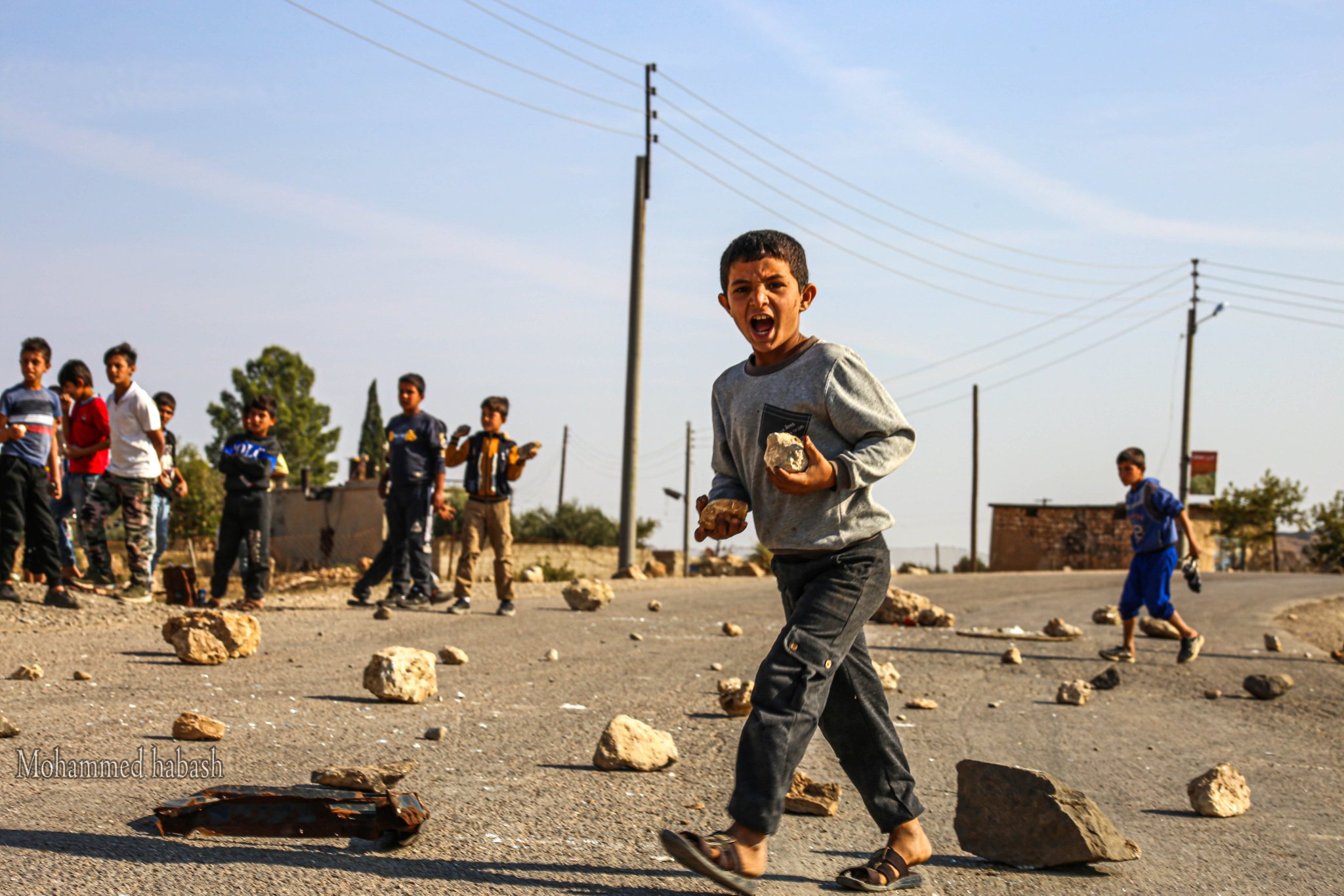 I would not fuck with these people. But we’ll see.