So, I’m not a big military historian guy—I’m a guy with a smart phone: I feel like I should emphasize that periodically.

Upthread, it was noted that Trump has put up the money for the gambling license himself. I offer that if it were a game of poker, we just gave up a good hand for no reason.

Despite having folded, the US didn’t leave the table. And despite the hand continuing, in full view of everyone, the US has dealt itself a new hand.

Which implicitly kinda calls into question who the real dealer is, eh?

The US is now all over the place on the map. Literally. And despite all the confusion on the part of observers, their reported positions are highly strategic. 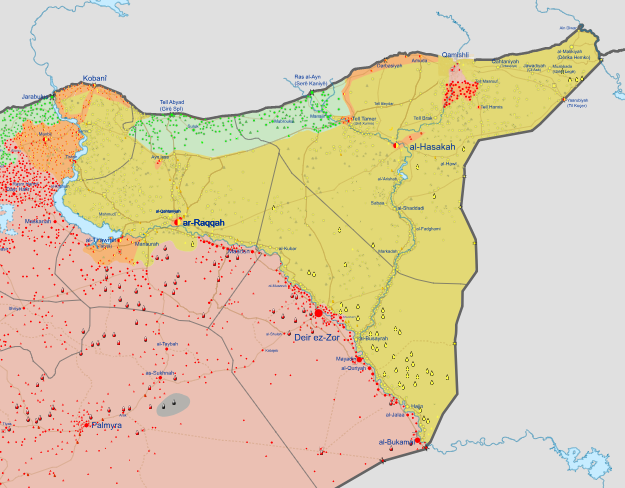 The US just parked itself a bit off center to the south middle of that, apparently around Sarrin.

Fair amount of territorial equilibrium, though recent reports of SNA pushing back some YPJ. There’s heavy drone use, shelling, Russia & SAA forces are here in force in addition to the SDF and increasing SNA/TFSA presence.

TFSA contact says factions will begin to move to Ain Issa and Raqqa in the next few days.

A US #Bradley armoured personnel carrier, part of a convoy, drives near the town of Tal Tamr in the northeastern Syrian #Hasakeh province on the border with #Turkey, on November 10, 2019. Delil SOULEIMAN / #AFP pic.twitter.com/JcCcCHzAAT

There’s SAA armor there too.

The US and everyone major player (Russia, Syria, SDF, Turkish border) is there. But not the SNA militias. Or if they are, they know enough to keep their heads down.

And nobody actually knows where we put all the troops in the convoy. Well, nobody but US. And then there was this:

What does this mean?

How should I know?

But we did pay for the gambling license after all. Maybe we’ve decided that means we should own a piece of the casino?

We have radically more leverage for this week’s talks with Erdogan than we had mere days ago.

With the additional caveat that I really don’t know anything but what my phone tells me—and this is probably a conversation better suited for a “political” thread—but, while I don’t yet know much about Mark Esper—though I think that may need to change—it might be close to a time when we would maybe want to consider starting to think about Michael Pompeo? 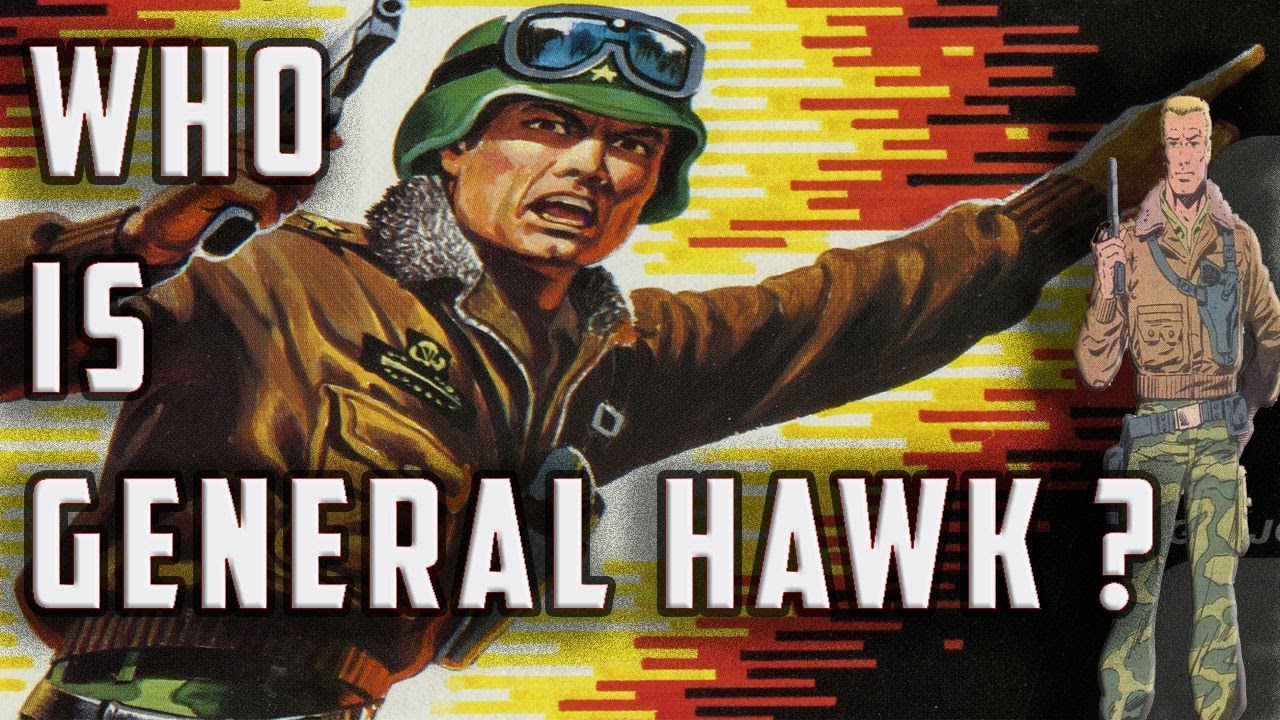