People trying to figure out what’s been going on and what happened today around Ain Issa: 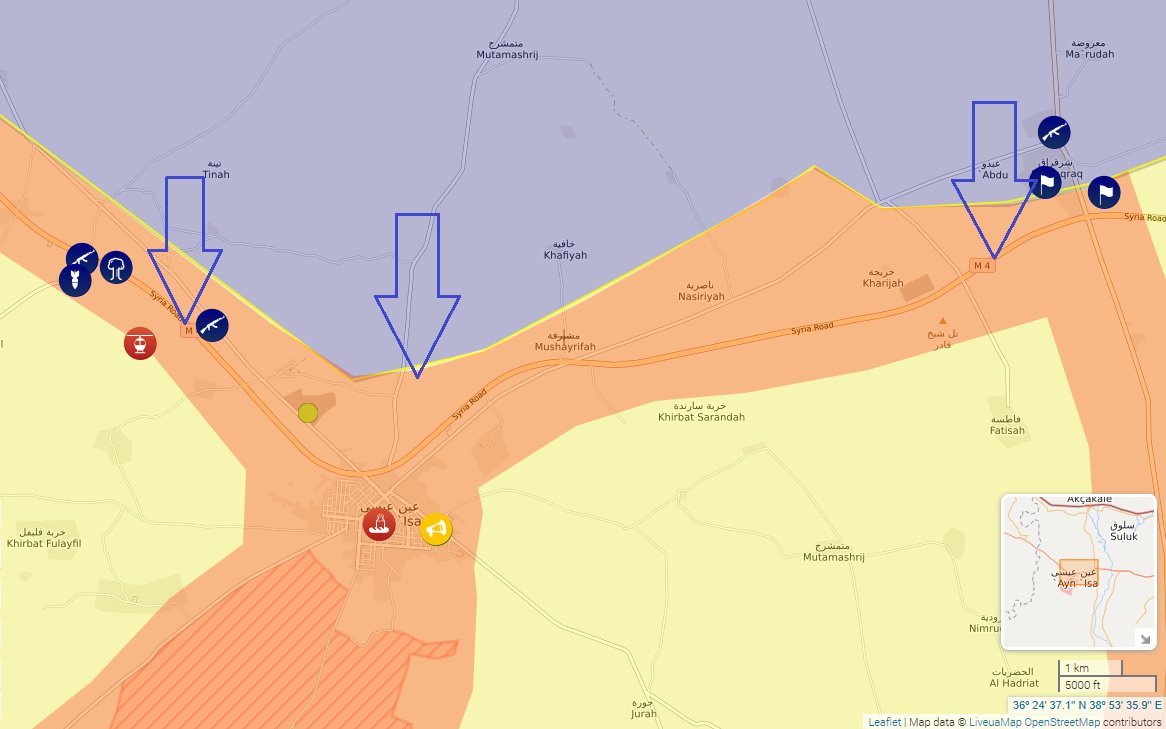 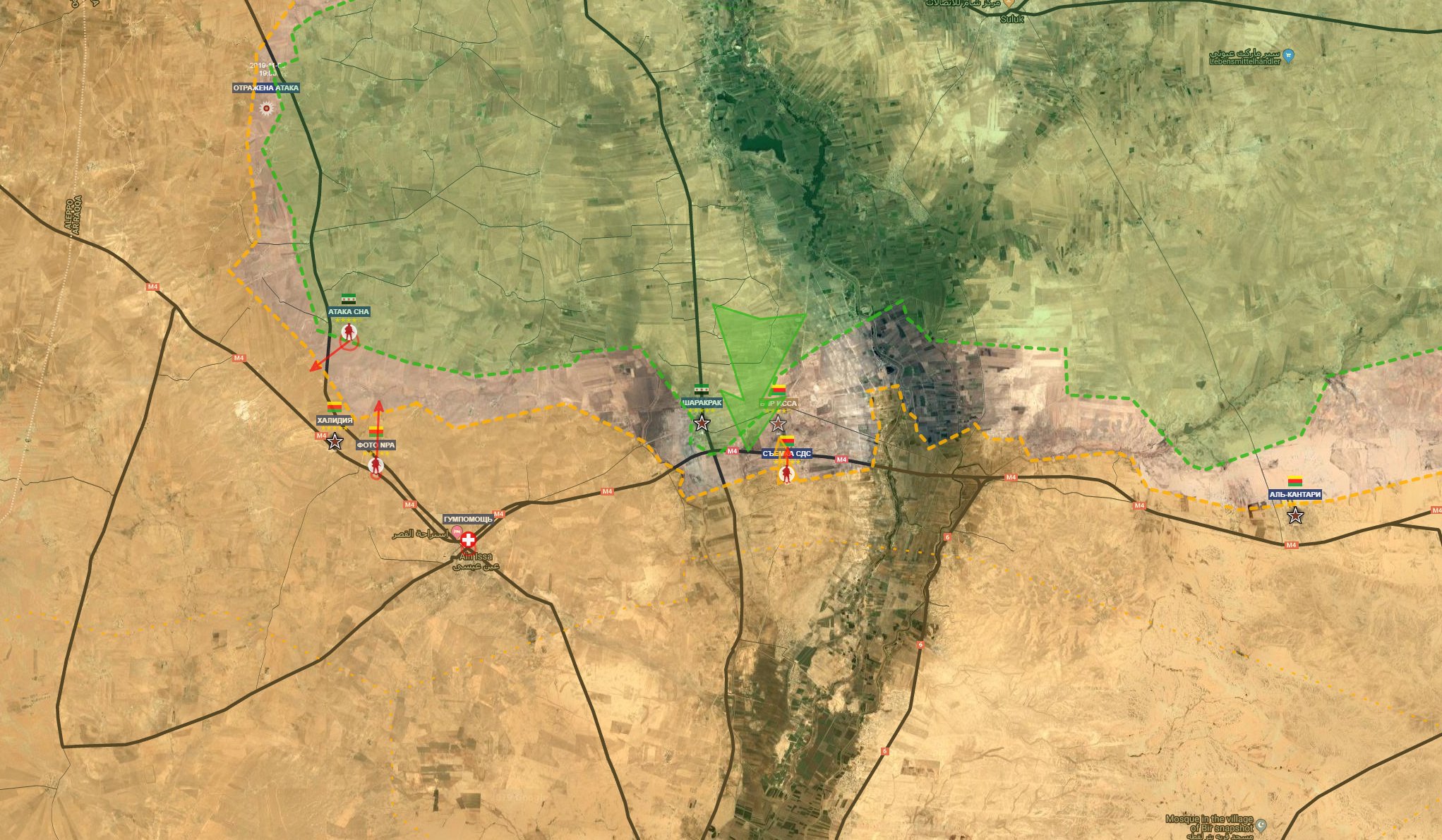 Attacks along the M4 today are weird because some people are saying they were actually just raids by the TFSA. And NPA just reported that they’re withdrawing from contact now.

The TFSA have withdrawn from all areas attacked today both east and west of Ayn Issa.

To round out the the fronts (northwest, central north, east)—Idlib continues to just get fucked.

The SNA hold it now. After the SNA kicked the SDF out. After the SDF kicked ISIS out. After ISIS kicked Assad out… I don’t read much further back than that.

Painful scenes from the White Helmets search and rescue operations after the Russian raids that targeted the al-Sahharah village in western #Aleppo this afternoon. The death toll has risen to 7 dead and 25 injured. pic.twitter.com/Dmltun3mXZ

Translated from Turkish by Google: We wish you success on both sides

A curious place for both sides-ism. I’m not sure what this really means here, I don’t think. Maybe it’s a translation issue-maybe a blessing on both sides? People do that.