So this isn’t so much gratuitous imagery of more of the same, which I try to avoid posting, but rather an effective illustration of:

The shelling depicted below is going on west of Aleppo. 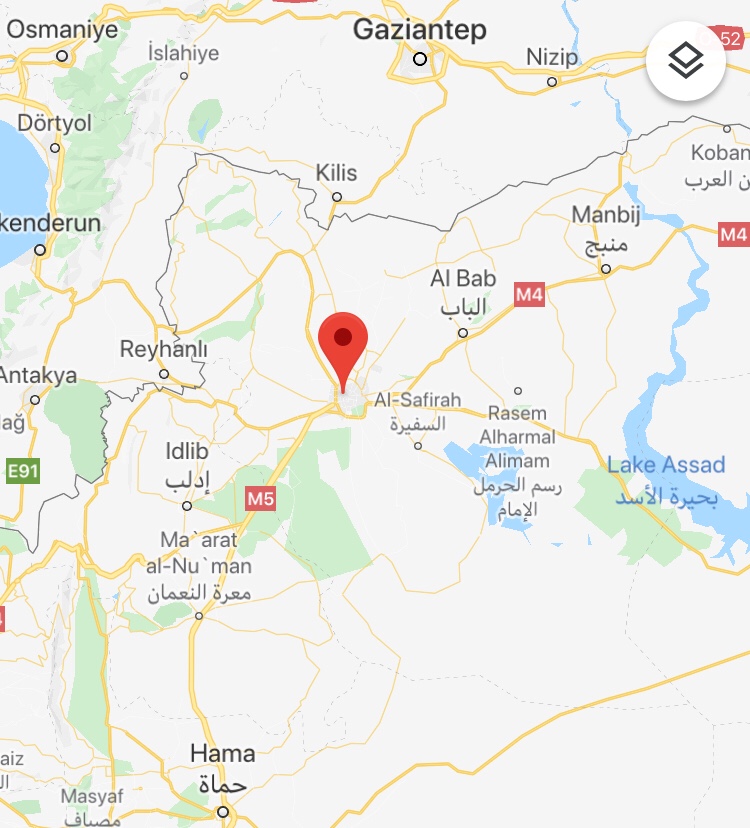 So pretty much everyone in Syria live in terror that this will happen to them at any point. The idea of a ceasefire is farcical to them.

And, as per Rojava’s constant messaging, people on the ground are aware of how much of this is made possible by the difficulty people have understanding what is going on.

The brainwashed idiots have not yet learned that Syria is fighting 120 different terrorist factions that have united and changed names and against 70 aggressor countries, as we have seen through various bombings and attacks and the seizure of its territory.

The brainwashed idiots,,,,I say that their states would not exist if they had survived all that survived Syria in the 9 years of war, sanctions, destruction, hybrid war, information war, with 70 countries directly involved.

Like, they get it. Even the people opposed to one another all get this.