Updated maps on the Ayn Issa situation that include the final reports of the skirmishes around it. 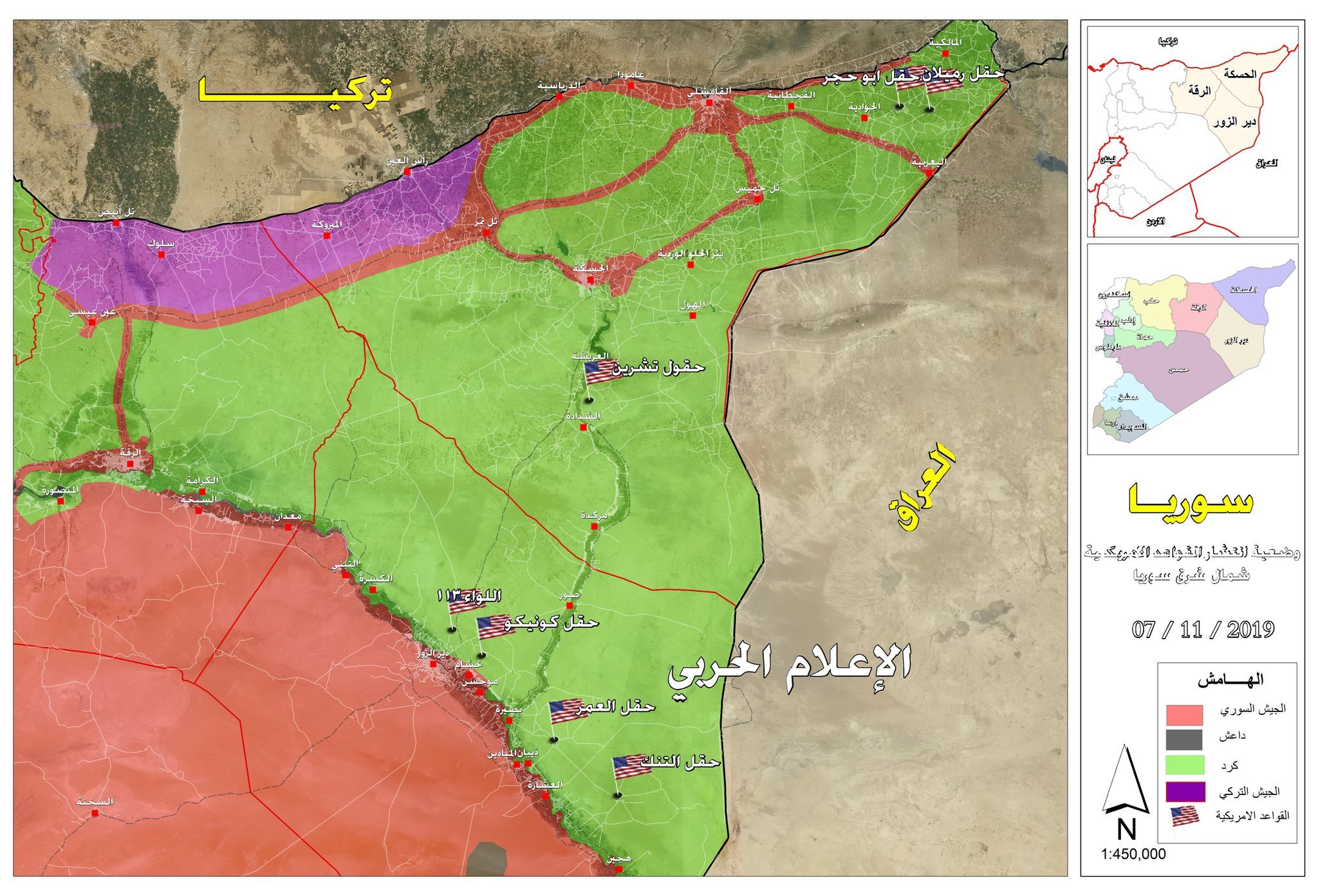 There are (silly, IMO. Although reliable people have thought so.) rumors going around that the Russian helicopters people saw had been guiding Turkish UAVs and/or using electronic warfare equipment that they are using to help the jihadi militias.

I don’t know if that’s true or not, but I do know that you can follow them on InstaGram!

(What the serious fuck?)